Home > News > HARD-LINE is heading to MINExpo: Featured on CTV

HARD-LINE is heading to MINExpo: Featured on CTV 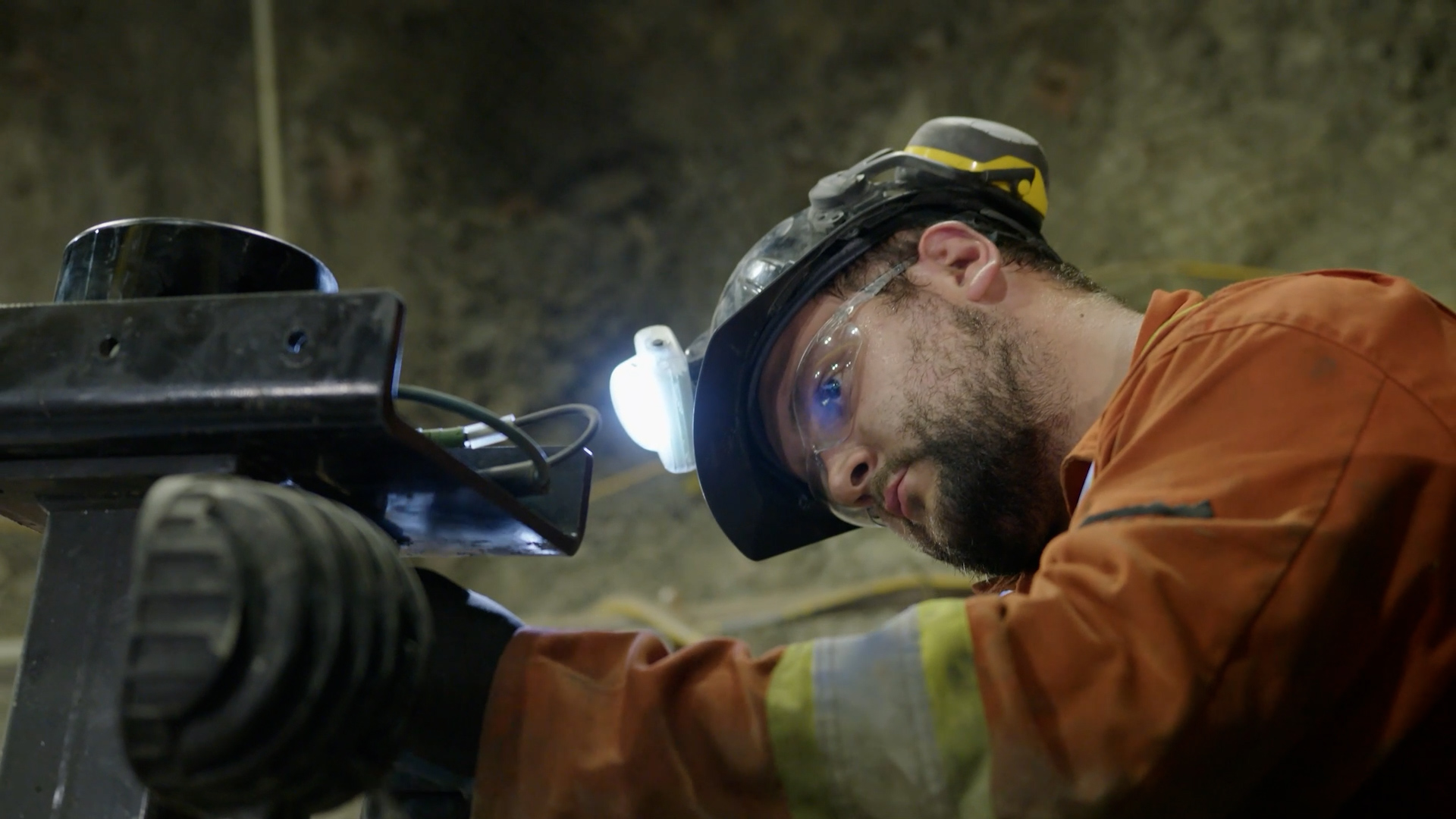 SUDBURY – There will be a large contingent of companies and representatives from the northern Ontario mining sector heading to Las Vegas next month once MINExpo gets underway.
The international convention has been described as the “Olympics” of the mining industry.

One of the companies that will be heading over the U.S. border to showcase what it has to offer is HARD-LINE.

HARD-LINE has been busy at its facilities in Dowling as it works to get the finishing touches on their exhibit done. They’re planning for a large video wall that will include 16 4K screens full of mining content.

According to the company, their Auto Rockbreaker will be one of those featured tools that allow companies to break rocks at a more efficient pace. The company’s news release said it has many new features that include an auto-deploy, auto park, and more intuitive 3D user interface.

HARD-LINE is planning on sending 17 of its employees to the convention from its facilities in Sudbury, Peru, Chile, and Utah.

“This is the biggest stage to showcase your material and you have to think about it as well where people from all over the world are coming and they’re coming to show off their stuff. But there are still a lot of vendors and visitors that want to see your stuff and if you have that technology, that booth, that’s very attractive, you can draw people there,” Sharma said.