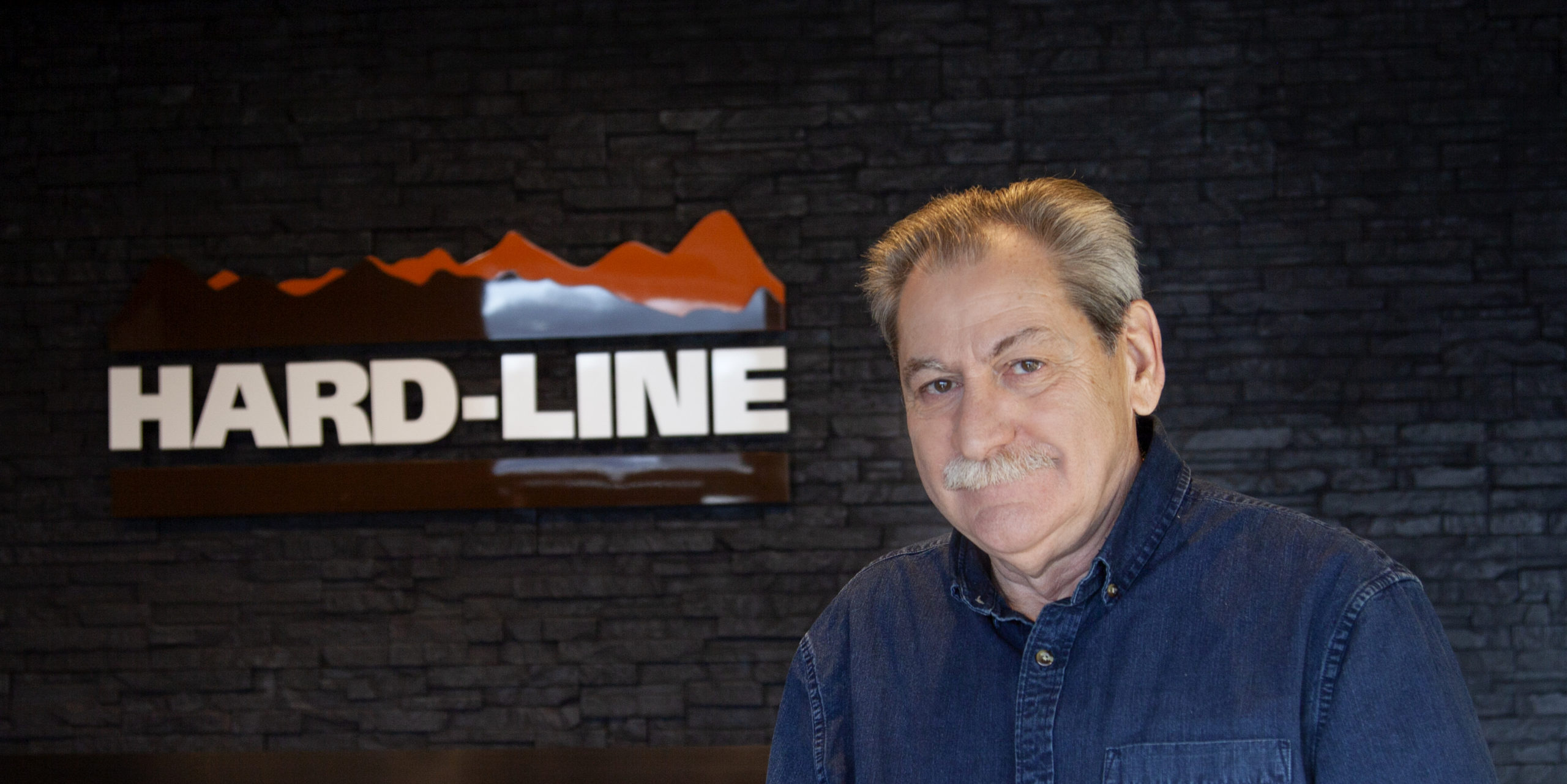 One of the pioneers of remotely operated mining technology is Canadian company HARD-LINE. Brian Larocque, HARD-LINE’s general manager in Chile, explained the transition from line of site control (an operator standing in front of the equipment watching it work from a safe distance) to teleoperation.

He gave the example of autonomous blasting at a sublevel stoping operation as an illustration of how productivity can be increased: “Autonomous operations allow for much less down time as usually after a blast you will not be able to send anyone into the mine for two hours, but now the autonomous equipment can be operating.”